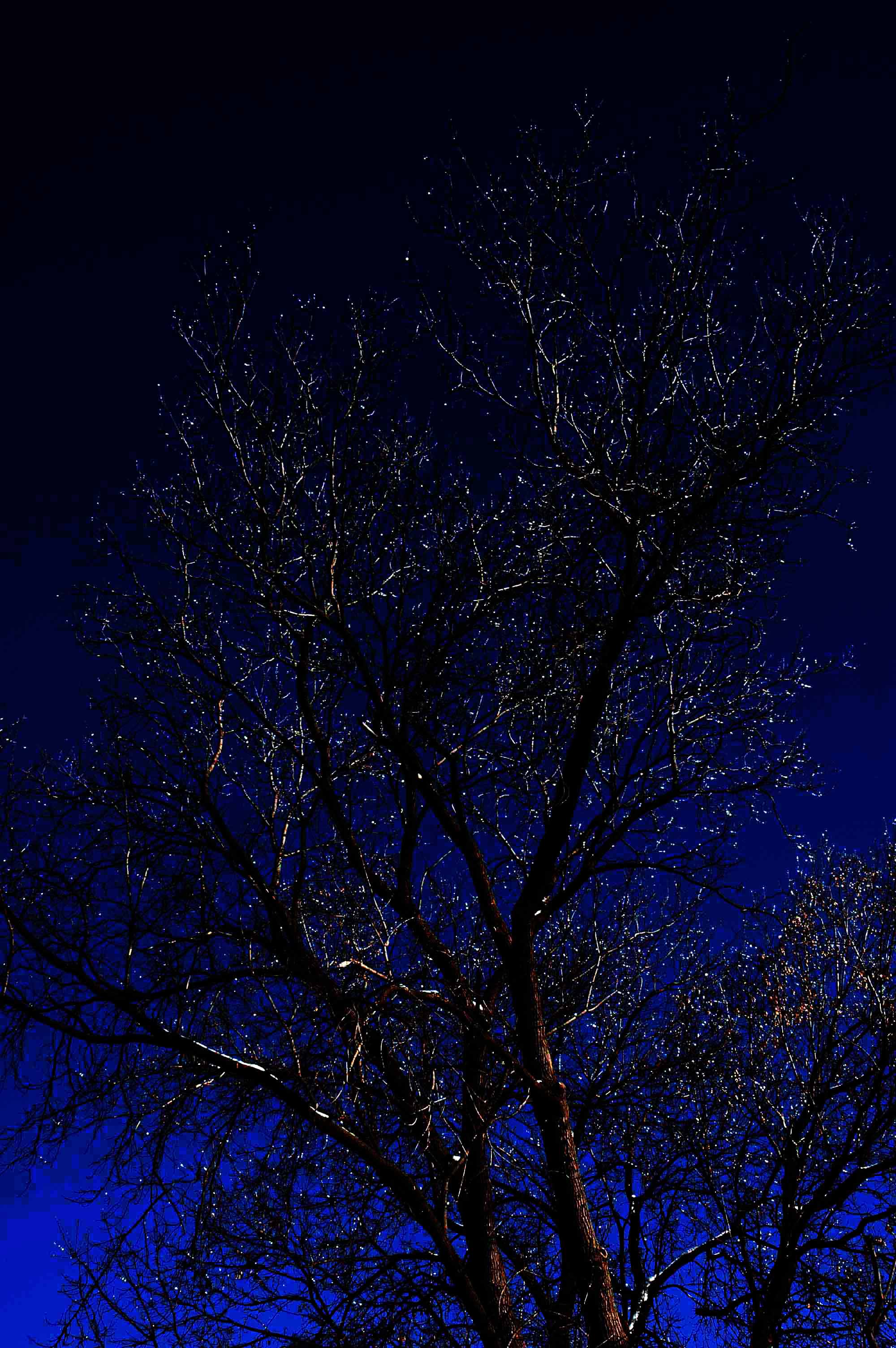 A reflection in winter

World War II was a mass killing of participants, both the aggressors and victims. Twenty million Russians died with the millions throughout Europe, North Africa, the Orient, North America. The Third Reich's concentration camps and Holocaust of six million Jews was a part of the larger tragedy. Millions with the expectation and sure right of normal lives were manipulated into death for the profit of a few. The history of western civilization hinges on periodic attempts to conquer or destroy some national, racial, ethnic, or religious group. The mechanism remains the same as victim groups change. How do we break this pattern ? Currently the prevention of genocide requires dismantling of corporate capitalism to fragment the world economy into people's cooperatives. Communism tried that during the 20th century as a natural step in human evolution. It provoked extreme reactions which moved both sides toward a militarism that could destroy humanity. When the Soviet Union / Russia ceased being an ideological threat to the West, the U.S. and NATO maintained their own military posture applying it to the destruction of sovereign nations. Still a natural evolution of the people continues. As it occurs within increasingly large groups of poor and disenfranchised within capitalist structures, controls serving elites become more totalitarian.To maintain power the crimes of power become extreme. Peoples of the world retain the option of acting with restraint. False revolutions transfer power from one elite to another. Mass uprisings are co-opted by military interests. Equalization of power is always under concerted ongoing direct attack. Refusing injustice is in the fabric of individual lives. Revolution by consensus doesn't require violence. The people of all groups, races, thinking and faith, draw warmth from knowing themselves part of common humanity. This is the basis for consensus. Traditionally, police, military forces, religious leaders and the rich, resist change, avoid consensus. All are programmed to serve a pyramid structuring of power. Their re-education is the priority of the people's evolution. The people serve community which is continually changing. In deep winter a tree has warmth.The snow melts where leaves will be and then because it's so cold turns to ice and light catches in pieces along the twigs. The warmth in a tree is its life.